The Peak District is Britain’s first national park and one of the most diverse, making it a no-brainer for all you avid explorers out there. 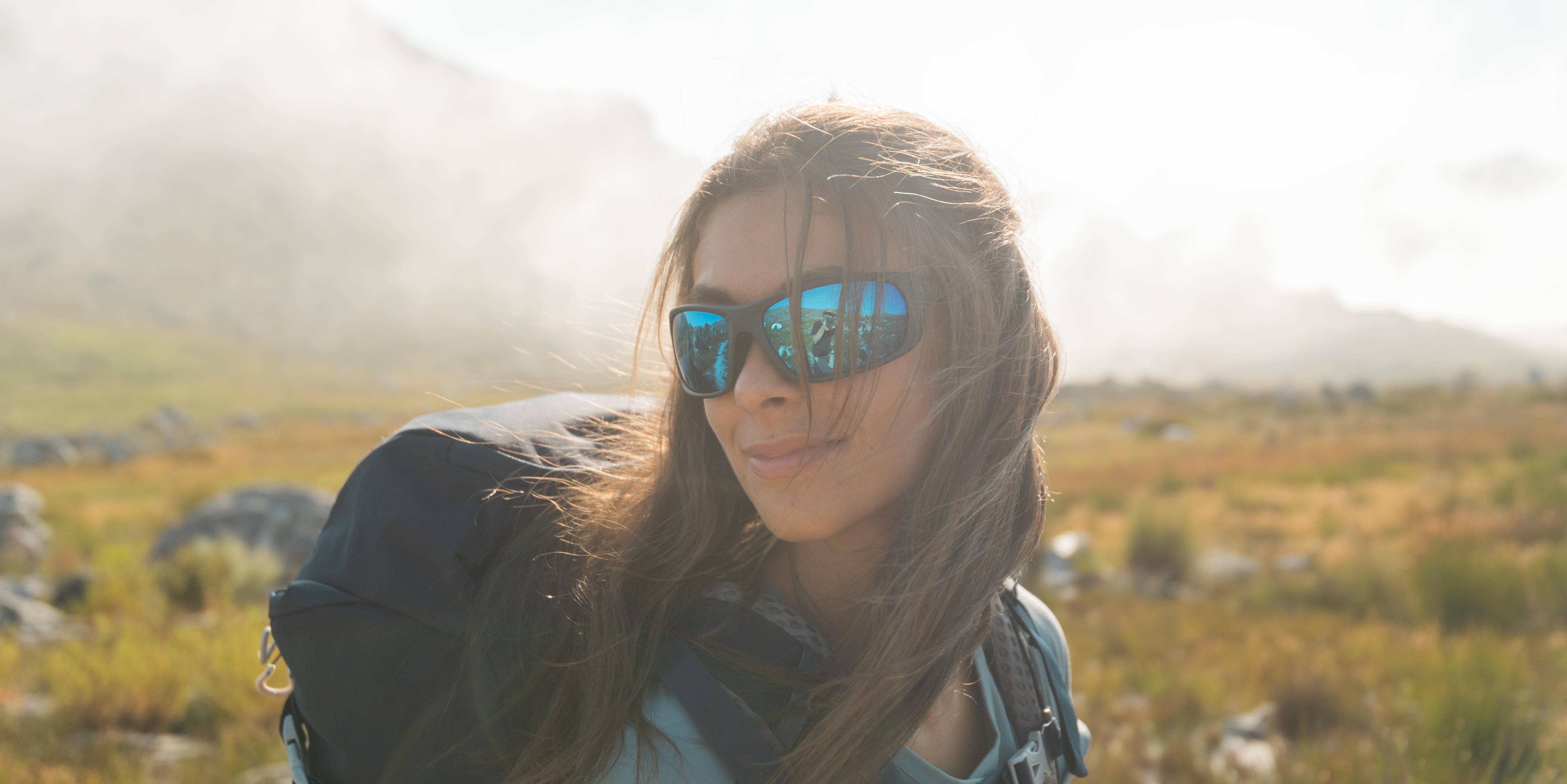 Credit: Woman walking in the countryside

From challenging rambles to picturesque waterside paths, you’re really spoiled for choice when it comes to which trail you take. That’s why we’ve done the hard work for you and whittled them down to only the very best Peak District walks - with bonus tips like when to go, where to park (or set off by train) and stops to make along the way. We hope our picks inspire you to properly plan a fun day for you and your family or friends.

There are a couple of walks you can do if you want to incorporate Chatsworth House into your day, but this well-known one conveniently starts in Chatsworth car park, so it’s up to you whether you take in the grand pile, also known as the ‘Palace of the Peak’, first or last (if at all - it’s beauty can simply be appreciated for free from the outside).

The circular walk is around seven miles long and also ticks off Peak District must-sees such as Birchen Edge where you’ll find Nelson’s Monument and the Three Ships, and Dobb Edge. In the summer months, stop by Chatsworth Farm Shop to pick up picnic provisions and set up in the greenery that surrounds the Duke and Duchess of Devonshire’s home - don’t disregard the view from the bottom of the hill, on the water’s edge.

Why not read our list of the best Chatsworth walks if you're keen on exploring the house or the grounds.

Looking for a family-friendly (dogs included!) hike? This one follows a babbling brook through the beautiful Burbage Valley and swings by Yarncliffe Wood, which is teeming with bluebells in May. This area promises pleasing views all-year-round but autumn is particularly special.

In the summer months, it can get quite busy - a lot of the easier routes do - so we’d recommend getting up early to beat the crowds. The full hike is a circuit that shouldn’t take longer than two and a half hours without stopping, though there are ample opportunities to lay down a blanket and let the kids paddle in rock pools. Start from the Longshaw Estate end if you’re driving, or Grindleford if you’re getting the train. It's a fantastic Peak District walk for the family.

On this nine-mile walk, you’ll get a taste of literary history and one of the most awe-inspiring views the infamous area has to offer. Soon after leaving the village of Hathersage, you’ll see North Lees Hall, a 16th-century manor house that’s believed to be the inspiration behind Mr Rochester’s home in Jane Eyre.

With that ticked off, it’s time to head to the cliffs of Stanage Edge, which is, in our humble opinion, the most striking of all the Peak District’s gritstone escarpments. It’s nearly four miles long and gives you an excellent vantage point to appreciate Kinder Scout and Mam Tor. To carry on the literary theme, it was also one of the backdrops used in the film version of Pride and Prejudice. Whether or not you're an Austen fan, this is one of the best Peak District walks for seeing some of the beautiful sights this area has to offer.

Interested in a Peak District walk that’s not on the average tourist’s radar? A walk with waterfalls, perhaps? This short excursion runs mostly along country roads and squeezes a lot of sights into just two hours, from quaint cottages to Riber Castle, and tranquil woodlands peppered with old mills that have been taken over by nature. These overgrown relics are quite enchanting and easy to investigate - a sure way to add excitement to the kids’ day, while you get a chance to learn more about the local industrial history.

Bentley Brook and Lumsale Falls itself are obvious highlights but do keep an eye on little ones around here as it can be very slippery. Matlock is a good place to kick-off and end your journey and has plenty of options for refreshments and shops that should cover anything you might need. There are several free car parks too. Remember to check Lumsdale Valley will be accessible before you plan this walk in the Peak District. It’s closed to the public when the weather is particularly bad or undergoing restoration due to erosion.

Starting and ending in Castleton, this eight-mile walk is synonymous with Derbyshire and possibly the country’s best ridge walk. Top of many ‘most unusual places to visit in the Peak District’ lists is Treak Cliff and Blue John Cavern, which are show caves we recommend booking onto a tour of when you do this route. The hanging minerals, cavernous rooms and dazzling blue gemstones in the latter are things you’ll never forget.

Further along this popular trail, the climb to the top of Mam Tor (another iconic stop) is a bit challenging, but the landscape beneath makes it well worth it, then there’s yet more climbing to do - and some good scrambling for the more proficient among you - up Back Tor and Lose Hill Pike. On the way back, you’ll follow the river which is welcomingly cool in the summer and can either stop in Hope for afternoon tea or a hearty roast dinner and a well-earned pint, or keep going to Castleton where there are ample options.

There are loads of fantastic places to explore in the Peak District, but these are some of the best!