All the Best Winter Sportives in the UK

What do you do when you want a new bicycle challenge without having to train too much? A sportive, that’s what. 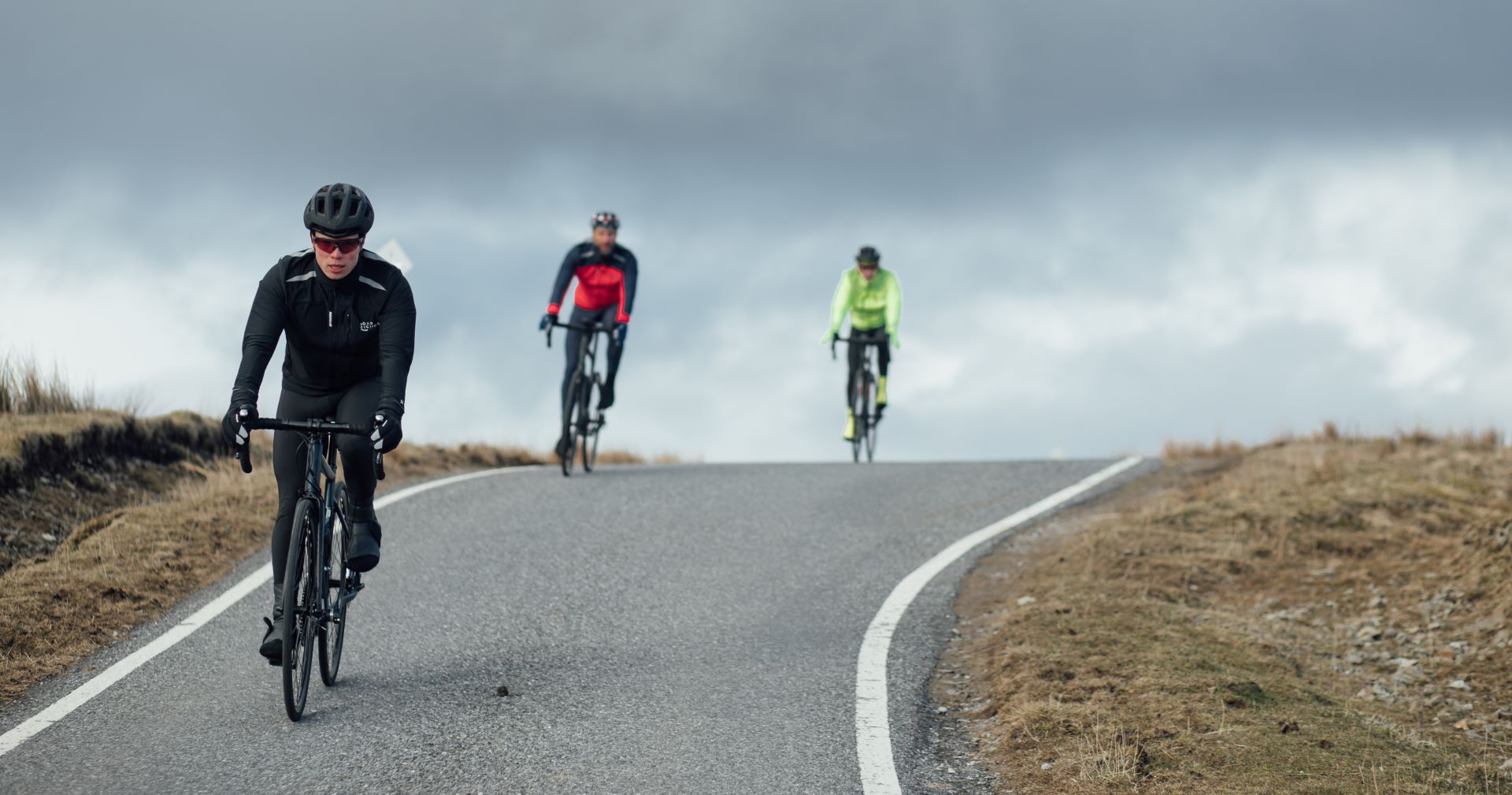 If it’s bragging rights you’re after, then go get them in the Hell of the Ashdown, a 107-km sportive over the punishing Cols of Kent and Sussex that takes place each February. Total climbing adds up to almost 2,000 meters distributed among eleven climbs, so putting in some time on the bike beforehand is a good idea. Claimed as “Kent’s premier sportive — ‘til hell freezes over” (according to the event’s website), HOTA has evolved into a grand scale winter sportive with full catering at Start/Finish, indoor feed stations, and full safety and mechanical support on course in case either you or you bike should break down. That’s in addition to sportive standards like scored timing, a fully signposted route, and safe parking. Better yet, motivate your cycling buddies to join you because discounts are available for groups of 6-10, plus the event benefits two local charities so there’s one more thing to brag about when you ride the HOTA.

This relative newcomer sportive series has taken the sportive ethos of non-competitive cycling events in quite literally, a new direction. This rapidly evolving event series takes you and your ‘cross, gravel, or mountain bike off-road where the ride routes mix up dirt, grass, gravel, hardpack, and tarmac to make it thrilling, and a little challenging. While the multi-distance ride options are shorter than what you’d find in a road sportive, don’t be fooled because not all kilometres (or miles) are equal. Lots more fun can be crammed into a shorter distance off-road than on tarmac, plus a gravelcross ride will reveal routes known only to those “in-the-know” since unmarked bridleways and hidden paths aren’t as obvious to outsiders. Get insider information by pre-entering a series event; you’ll receive GPS files for the ride routes when you sign up in advance.

Think you can’t do a winter sportive? The event name says it all because just for showing up to ride either the short or long-distance sportive in one or both of the series’ sportives, organisers will refund your entry fee. If however, you are feeling generous, you can choose to have you entry fee donated to No Excuses’ charity partner, Alzheimer’s Research UK. Two event options, No Excuses – Midlands and No Excuses – South West, will take place a week apart in March 2019; sign up for both and if you can only make one, your entry fee will be passed along to the event charity partner. If you’re still fence-sitting about signing up for these sportives, the list of extras for participants should leave you with…what else, no excuses.

This dedicated winter series is intended to keep you riding throughout the winter, despite temperature dives and drops in motivation. The 5-event series starts in November and runs through March, which gives you one event per month to commit to. Choose either the 45- or 65-mile distance, both of which consist of moderate terrain with rolling short, steep hills or moderate, sustained climbs. What’s more, organisers designed the events to be simple and cheap, thereby knocking down (or at least chipping away at) two of the biggest obstacles to riding in winter. The modest entry fee includes food, route signage, plenty of parking, changing facilities and showers so that you can kick back comfortably with your fellow riders after the ride.

Winter cycling sportives check all the boxes when you’re looking for a social activity that’s also a physical challenge with character and a loyal fan base. This may be the reason why sportives happen in series instead of just one-off events: you’ll get hooked from the first one, which will lead to another one and so on. Winter sportives have something extra though, which is a positive attitude about the cold — one that makes you want to get out and embrace it too!