Published by MattWaterfield from Decathlon 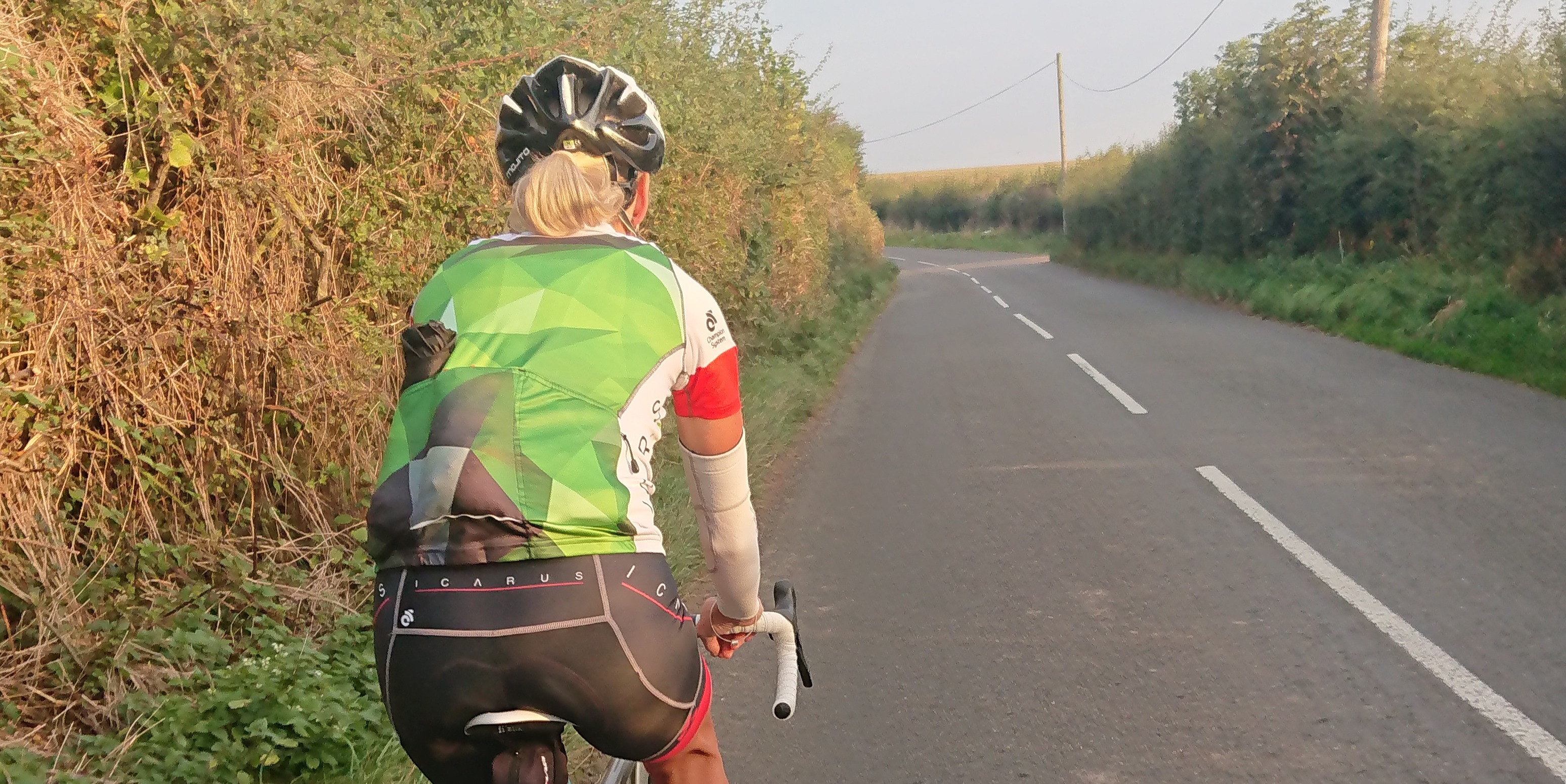 Road cycling in the Peak District can be as challenging as it is rewarding, an area of picturesque towns and villages and stunning scenery. Although the area is classified as one national park it has two contrasting personalities. The northern part (Dark Peak) is charaterised by its' wide open space, heather, bogs, black shale and gritstone. Further south in to the White Peak everything gets softer, green valleys, limestone and iconic mill towns.

Geographically the Dark Peak is made up of grit stone, shale rocks and peat-covered slopes, the hills are higher and the climate more harsh. The White Peak where the rock is limestone, the vegetation is richer, and the climate is milder.

Regardless of whether you are riding in the Light or Dark Peak you need to be prepared for the terrain, an area with some of the countries most recognisable climbs and a rich history in Hill Climb Time Trials. That said you're never too far from a stunning town or village with an array of tea rooms and coffee shops to take a break.

Less populated with people and towns there are no shortage of cyclists testing themselves on the iconic climbs of the Dark Peak. Why not test yourself? Winnats Pass rises out of the beautiful village of Castleton summits near Mam Tor. Smaller villages of Rowsley and Curber are in the shadow of Rowsley Bar and Curbar Edge respectively. Heading in to Yorkshire and just to the west of Sheffield is the brutal Pea Royd Lane out of Stocksbridge. Further west are the famous Holme Moss and Jackson Bridge climbs in and around the stunning mill town of Holmfirth.

Whilst maybe not as notorious as the northern end the White Peak has no shortage of great climbing, Matlock and Bakewell are great bases to cycle from. The long winding Via Gelia drags its' way out of Arkwright mill town Cromford. Bakewell is known for its' tart and the Monsal Head hill climb. And if you're in Matlock why not tackle the town centre climb of Bank Road or take on the brutal incline up to Rider Castle.

Light or Dark you are not going to be short of some great cycling, photo opportunities and places to get a cuppa and a slice of cake.

You're going to need to pack your climbing legs, a light bike with the correct gear ratios is definitely going to help too. Decathlon carbonroad ikes start at £1399 and if there's one piece of kit I can't do without year round it's the Van Rysel lightweight packable gilet, ideal for the 4 seasons in one day.