Cyclocross – What is it?

Don’t know what cyclocross is? That’s no reason to be mad when you can “get cross”! 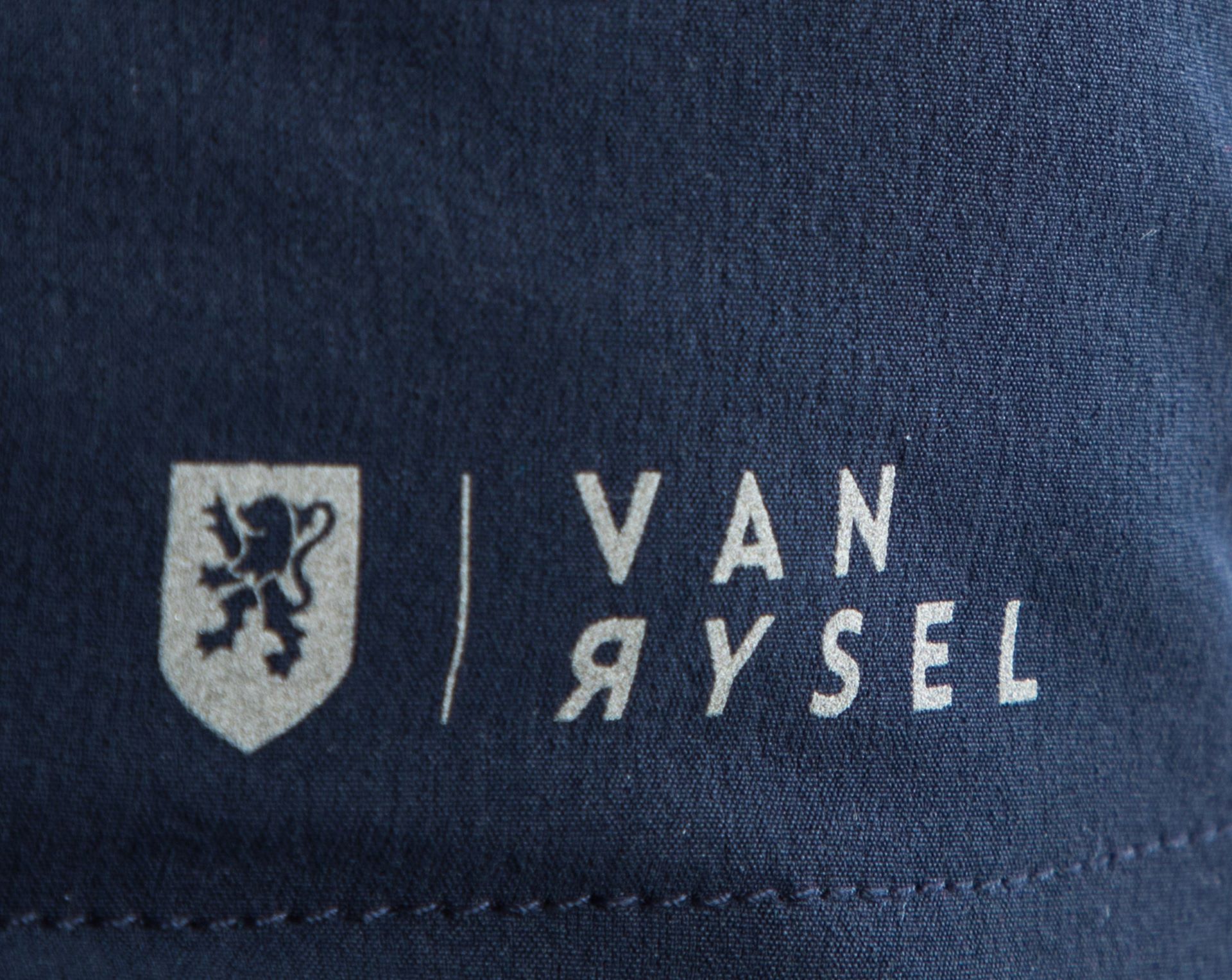 Get to know this cycling discipline with an identity crisis.
Is it racing?

In its purest form, cyclocross, or ‘cross for short, is a racing discipline whose season runs from September until the end of January, when the Cyclocross World Championships happen. Racers circle a mixed-terrain racecourse that’s 2.5-3.5 km long in a timed race that lasts from 30-60 minutes. Racecourse features can include an uphill start on pavement, a sand section, fly-overs (where part of the course crosses over itself by way of a manmade structure), steep run-ups, stairs, and hurdles that measure up to 40 cm high. Racecourses will also have a pit area where racers can swap out their bike each lap as conditions require. Most racecourses have one or two dedicated course crossings where spectators can enter the course’s interior and easily access these especially visual, crowd-pleasing obstacles without having to go around the course perimeter.

Race categories span nearly all ages and it’s not uncommon to see entire families show up on race day to compete in their respective age categories.

Cyclocross’s short racecourse plus its narrow timeframe have earned it the endearing term as “the working man’s race” since racers can hold down a full-time job and still squeeze in training for ‘cross into the margins of their workday.

Fabled races like 3 Peaks Cyclo-cross, which has taken place in the Yorkshire Dales since 1961, travel distances of up to 100+ km and often leave the tarmac to take racers off-road to navigate challenging rural paths that can be rocky, muddy, or both.

Or is it entertainment?

Unlike a road or mountain bike race, which counts distance as an element of racing, a cyclocross race can be staged in a small field, park, schoolyard, or even on someone’s private property. This concentrated space plus a crowd of up to several thousand fans, spectators, and racers have helped evolve ‘cross racing from pure competition to entertainment. In addition to vendor expos and live music, beer gardens have sprouted up alongside racecourses (some races even pass through the main beer garden), teams bring their own grills and start barbecuing after the first race start, costumed racers as well as costumed fans to heckle them have become ‘cross racing mainstays, and even a now-infamous wood-fired hot tub at course-side made headlines in its day. Because cyclocross races are so short, it’s typical to hold back-to-back race days on the weekend, which open up more opportunities for special events and after-parties in the hours between race days.

Cyclocross events — either sanctioned by racing federations or organized as underground, invitation-only scenes — have a culture and subculture all their own. The high wattage and finely-tuned technical skills demanded by ‘cross, along with its autumn-into-winter calendar dates – when dealing with weather adds to the challenge, has produced a type of bike rider who equally embraces the spirited competition, festive atmosphere, and pain and suffering that are characteristic of ‘cross.

What is a cyclocross bike?

Cyclocross bikes resemble road bikes but with a few key differences. A cyclocross frame is designed to accommodate wider, knobby cyclocross tyres for riding over mixed terrain. Lower gearing helps power up the short, punchy climbs typical of ‘cross racecourses, and disc brakes are slowly gaining favor among‘ cross enthusiasts, given their superior stopping power. Acceptance of disc brakes has been slow because, in a high-paced race like cyclocross, where wheel changes are frequent, disc brakes take more precision — and therefore time — to install.

You don’t have to race ‘cross to enjoy it, although as rumors go, once you start racing, you’re at risk for getting hooked. A cyclocross bike will give you greater access to routes off the beaten path. Cyclocross itself will introduce you to a colorful contrast between competition and a culture that flexes a lot of creative muscle.