How to Hit a Lob Shot in Tennis?

Hitting a lob shot in tennis. 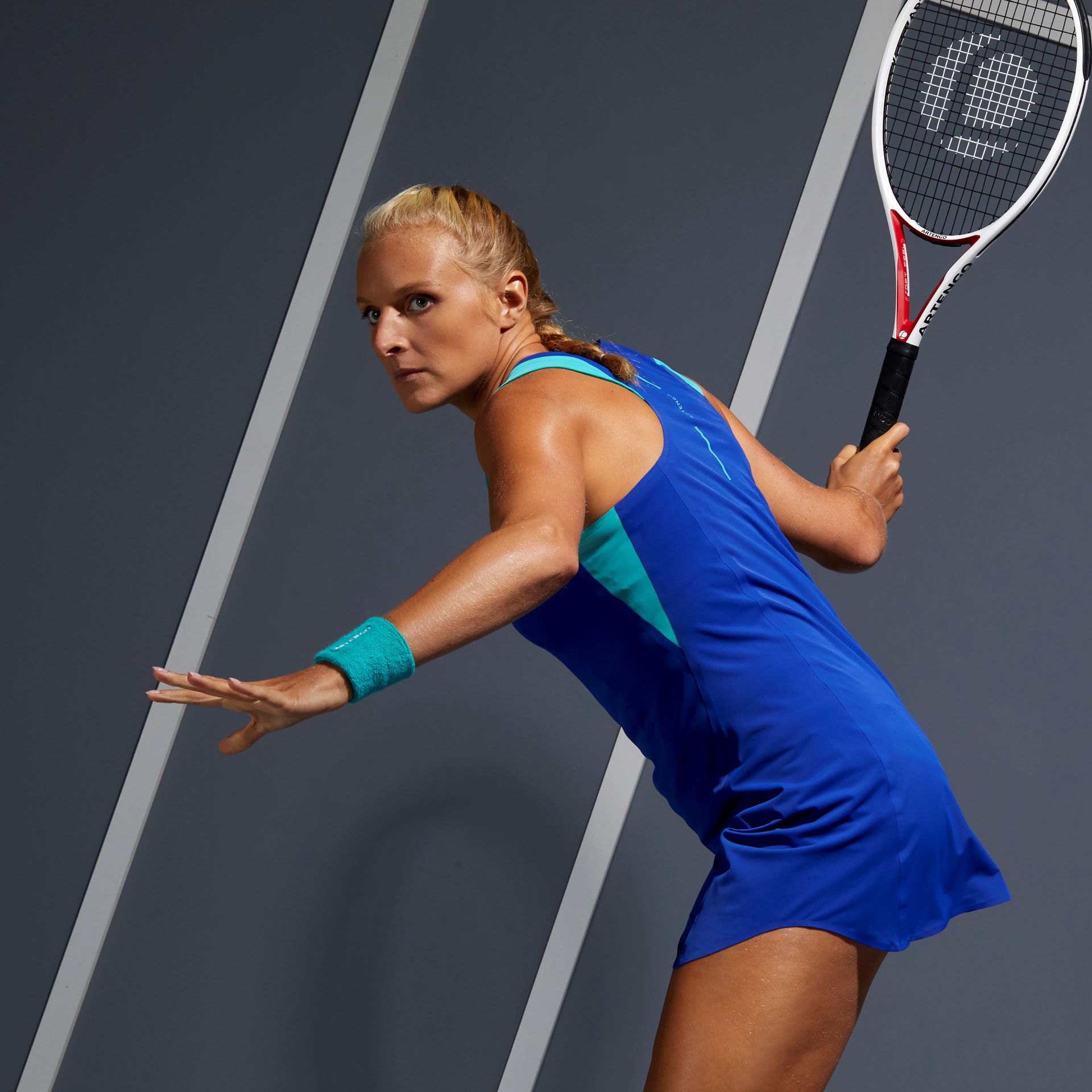 It could be your most effective and underused weapon.

The lob is one of the most underused shots in tennis. It can be effective offensively or defensively. If you are in a good position to hit a passing shot, the offensive lob can provide an element of surprise your opponent isn’t expecting. As he or she moves quickly to the net, the shot can be disguised by hitting topspin so the ball drops more quickly over head and in bounds against them.

When hitting topspin, brush up the back of the ball, striking it from six to 12 o’clock. The purpose of the defensive lob is to hit it high and force your opponent to return with a difficult smash out of the air. Alternatively, he or she may let the ball bounce, allowing you to get into a better defensive position. If your opponent has a weak smash, the defensive lob is a wise choice to play instead of attempting a low percentage passing shot from behind the baseline. So it helps to always be watching your partner and trying to use your so-called Tennis smarts. Even if your opponent hits a good smash, you still have a 50 percent chance of picking the correct half of the tennis court and keeping the point alive.

So what’s the main difference between an offensive and defensive lob?

The defensive lob allows your opponent plenty of time to move under the ball, while the offensive lob travels faster through the air and at a lower trajectory, making it more difficult to recover. The topspin lob is a difficult shot to smash because the ball drops faster and requires excellent timing. In summary, use the defensive lob when being attacked and forced deep into the tennis court. It is a high percentage shot and forces your opponent to hit at least one more good shot, usually a smash, to win the point. Use the offensive lob on the tennis court when you could hit a passing shot but recognise your opponent is very close or moving quickly toward the net.

Both these options have their place and are useful on the court, it’s up to you and where you are in the point to use them. If you master them and know your partner you can use the Lob to great success.