Learn What a Let is in Badminton

A let is one of the most fundamental rules in Badminton so knowing what it is extremely important. 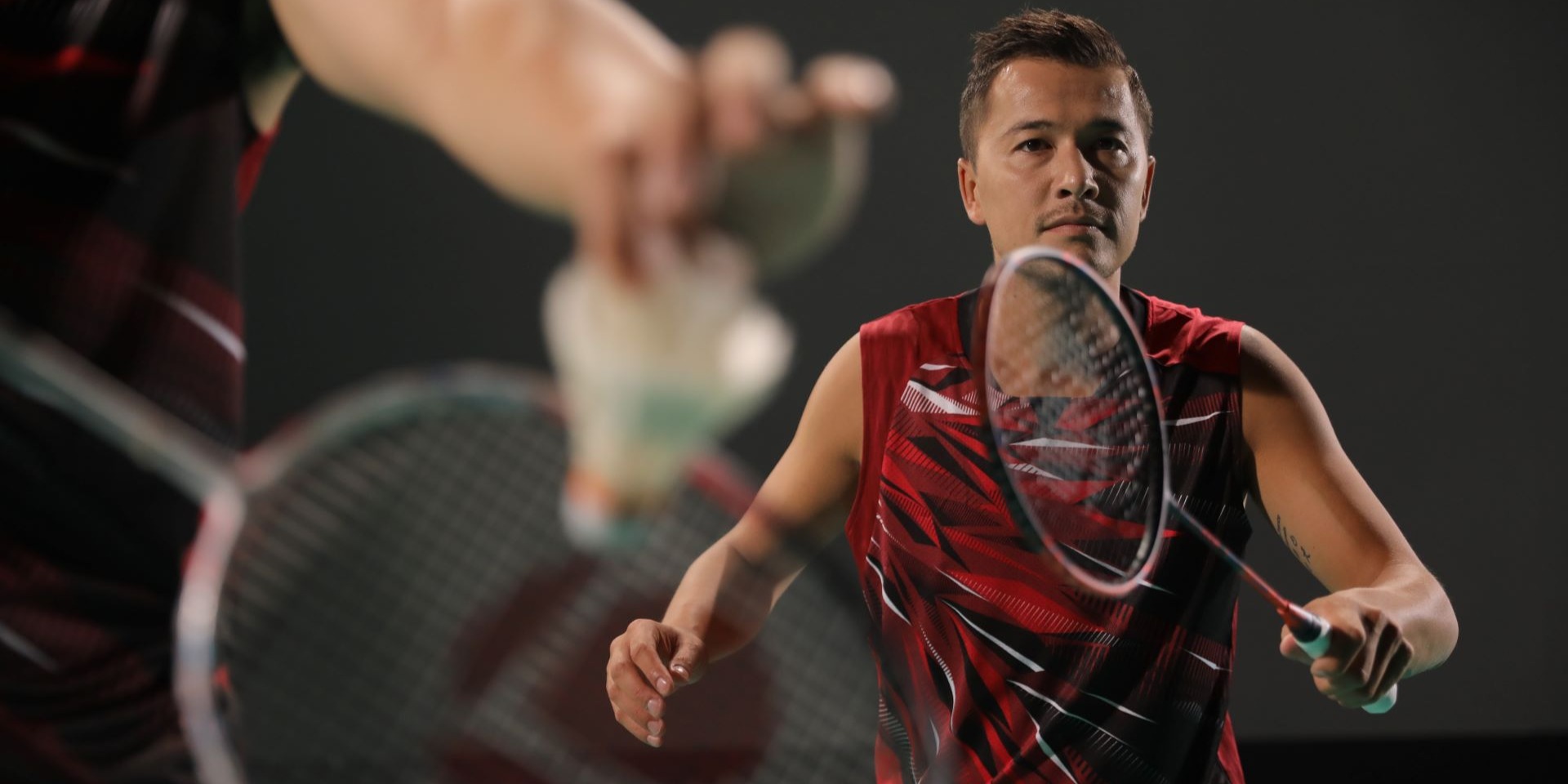 Whenever you learn to play a new sport, getting to know the rules is extremely important and helpful. So let’s dive into the rules surrounding lets.

Lets are much less common than faults. When a let occurs, the rally stops and is replayed, without changing the score or serving positions. Here are the most common causes of a let in club badminton: No one is sure whether the shuttle landed in or out. Or if during the rally, a shuttle from another court was hit onto your court. And if the receiver wasn’t ready for the serve, and asks for it to be played again.

How to call for a let

Let shall be called by the umpire, or by a player (if there is no umpire), to halt play. Call let as soon as you decide a let should be played. Don’t wait: you cannot legitimately ask for a let after the rally is over! When the rally is interrupted it’s a let and when any unforeseen or accidental situation has occurred. This is the catch-all rule, which covers situations such as another shuttle landing on your court. Safety should always take priority over manners. When your court’s shuttle is accidentally hit onto the next court, the players may not notice. If the shuttle could be stepped on, it is a hazard; unless they stop immediately, I recommend loudly calling let or stop to halt their rally. This may not make you popular, but it could prevent an injury such as a sprained ankle. The players should thank you for interrupting their rally.

Another instance is if there’s some confusion, was the shuttle in or out? It shall be a let, ifa line judge is unsighted and the umpire is unable to make a decision; In club badminton, we don’t have line judges or umpires, so the players must make their own calls. How to do this is not specified in the rules; it’s about etiquette and common sense. The player who had the best view should decide. If you hit a flick serve, for instance, then the receiver or his partner would normally make the call. You cannot possibly see as well as your opponents can, because the shuttle is much closer to them. Disputing the receiver’s call in this circumstance verges on accusing him of cheating. Don’t do that unless you are absolutely sure, and remember that it’s easy to see what you want to see. Sometimes the nearest player does not get a good look at where the shuttle landed, and sometimes another player has a better viewing angle despite being farther away. Whoever had the clearest view should make the decision. Ultimately, the players on court have to reach an agreement. If nobody is sure, or if you cannot overcome a disagreement, then play a let. Don’t seek opinions from spectators, unless you agreed to appoint those people as line judges for the game. Arbitrarily seeking outside opinion can be unfair or divisive.

Was the receiver ready? The server serves before the receiver is ready however, the receiver shall be considered to have been ready if a return of the service is attempted. Many servers try to rush the receiver, by serving before he is ready. If you don’t know how to deal with it, this can ruin your return of serve. If you are not ready when your opponent serves, then stay still. Do not move your racket or your feet. Simply let the shuttle drop to the floor, say that you were not ready, and demand a let. You can also put your hand up with the palm facing the server in a stop sign. This is a common gesture to indicate you are not ready. The server should wait until you have lowered your hand and settled yourself. You cannot have it both ways, however. If you start to move, or if you start moving your racquet towards the shuttle, then you cannot subsequently ask for a replay.

Looking for a sneaky advantage?

Whenever the server tries to rush you, you actually gain a statistical advantage — provided you stay calm and do not attempt a return. Here’s how it works: If the serve lands in, then you simply ask for the point to be replayed. If the serve lands out, then you take the point! There’s nothing in the rules to stop you doing this. So you are guaranteed not to lose the rally, and you also have a chance of winning the rally. This might seem unfair, but it’s really the server’s fault for attempting to rush you. I recommend you do not attempt to serve before the receiver is ready. It’s a cheap tactic, and a calm receiver can turn the tactic against you. You might think of abusing this advantage, by always saying you were not ready. That’s actually against the rules too, as it would constitute an undue delay. In an officiated tournament, the umpire watches out for this kind of abuse; if it becomes too disruptive, the umpire will call a fault. In a club game, you just have to be reasonable. Don’t allow the server to rush you; but equally, don’t try to abuse this rule yourself.

During play, the shuttle disintegrates and the base completely separates from the rest of the shuttle; Yes, this does happen, although usually only with cheap plastic shuttles. If your smash did the damage, you earn the title Destroyer of Shuttles for the day. Wear it with pride and ideally a crown. Note that only complete separation causes a let. With any other damage the rally continues, no matter how badly the shuttle flies.

These are the rare instances when lets occur make sure you know the rule so you can take advantage of them or not me caught off guard.