Instead of diving straight into roads with traffic, ease into it by first starting out in a quiet area that allows you to build your urban cycling skills. 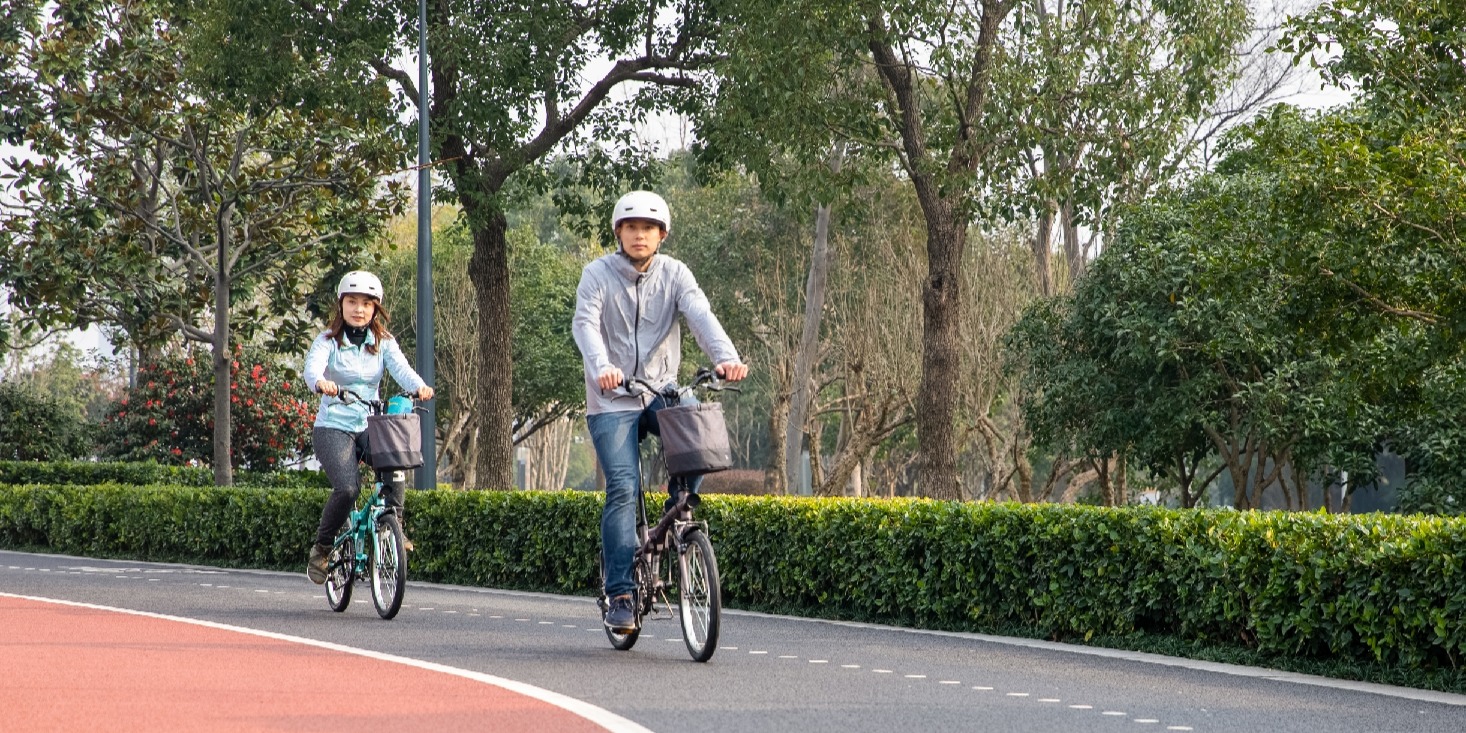 Cycling in traffic for the first time can come as a shock because suddenly you’re dealing with other road users, managing the rules of the road and learning bike handling skills. Instead of diving straight into traffic, ease into it by first starting out in an area that allows you to build your urban cycling skills, like one of these.

If you’re lucky enough to have bike paths in your area, find them and use them to practice your urban cycling skills. They are often through ways exclusively for bikers cyclists and entirely independent of roads. Just don’t forget that other cyclists use these too, so follow the rules and be respectful of other bike path users.

Even to a seasoned urban cyclist, separate bike lanes are a relief from having to claw for space on shared roads. With separated bike lanes you have a way to practice urban cycling skills in traffic without actually cycling in traffic. The same goes with bike paths, follow the rules and be respectful of your fellow cyclists who are also trying to get somewhere. If there are no separate bike lanes in your area then the next best option is…

Side streets and one-way roads

These tend to be quieter in terms of traffic and speeders because they are a slower option than more direct through ways. The surprising bonus to taking these types of roadways is that they may be faster on a bike due to the lack of traffic.

Pick a day when you know that there will be less traffic, like a Sunday or if your area has one, a car-free day. Fewer or zero motorists will give you one less thing to worry about if you’re new to city cycling. Try getting an early start to beat the crowds because the calm and quiet of the early morning is worth waking up for.

The best way to become a skilled urban cyclist is just to start, but do it in a way that’s comfortable for you. Everyone has a first-time ride in town, make yours enjoyable by starting out in a space-oriented around you and your aspirations to go by bike.