Volunteering, Why Do It? 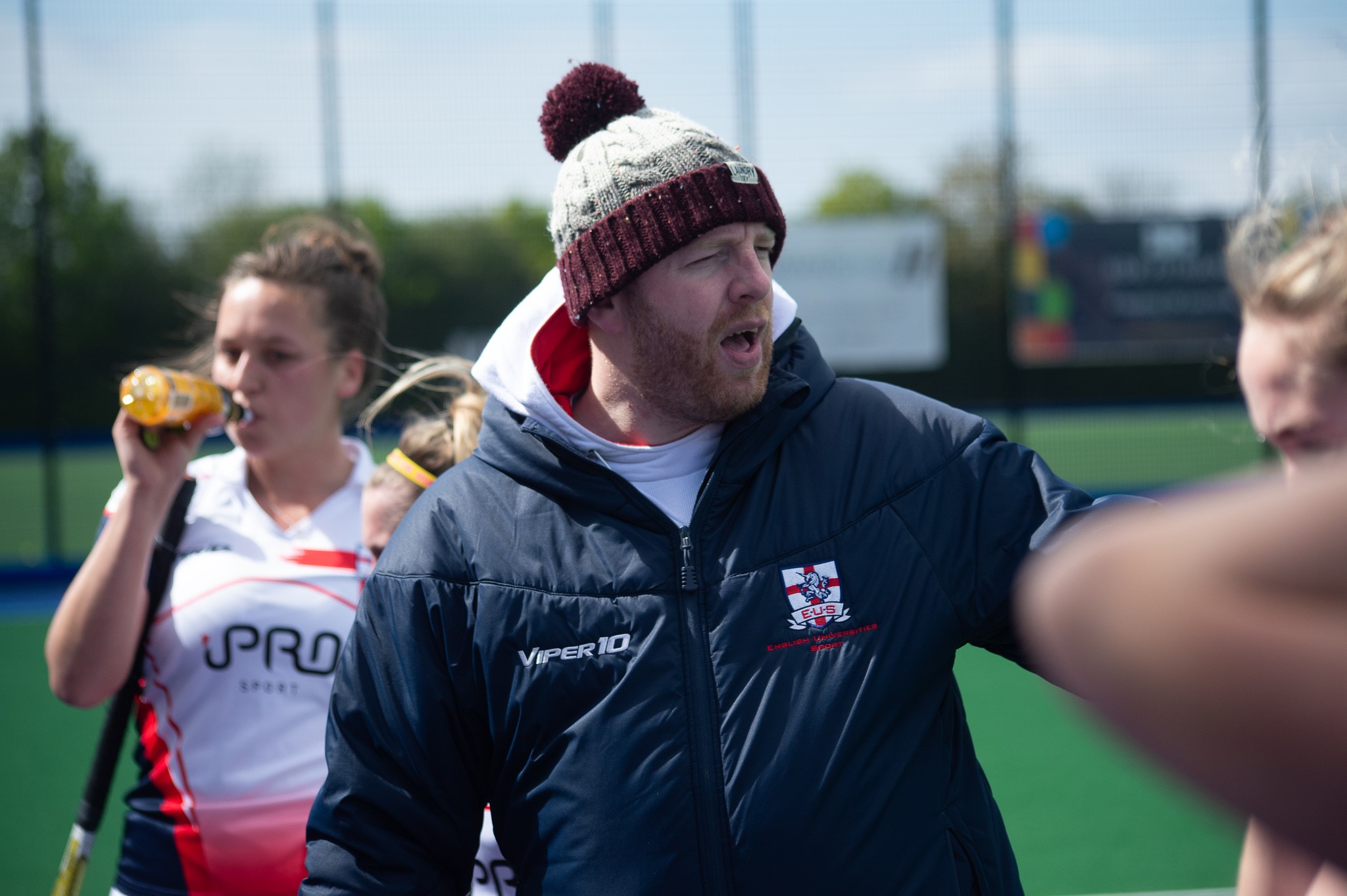 London 2012 was perhaps the zenith of volunteering in sport for the UK. The event itself saw 70,000 volunteers help deliver the biggest sporting event the UK has ever put on. Many had their first experience of volunteering at this event, and went on to help at schools, clubs and associations ever since.

But Why Should You Volunteer?

Personally I started because I wanted to give back to the sport. This was primarily through umpiring at school and for the other sides in my club (Ely City HC), or by being an assistant coach for the juniors on a Sunday afternoon. As things went on and UCAS applications, CVs and career objectives came into focus I realised that volunteering could really help boost my case.

The ultimate reason for doing it, and doing it well, is wanting to give back to the sport. I’ve known people who’ve done a perfectly good job who were clearly just doing it for the sake of personal development. But the people who excel, make the biggest impact and get the most out of it are the ones who do it for the "right reasons" and want to see others happy. 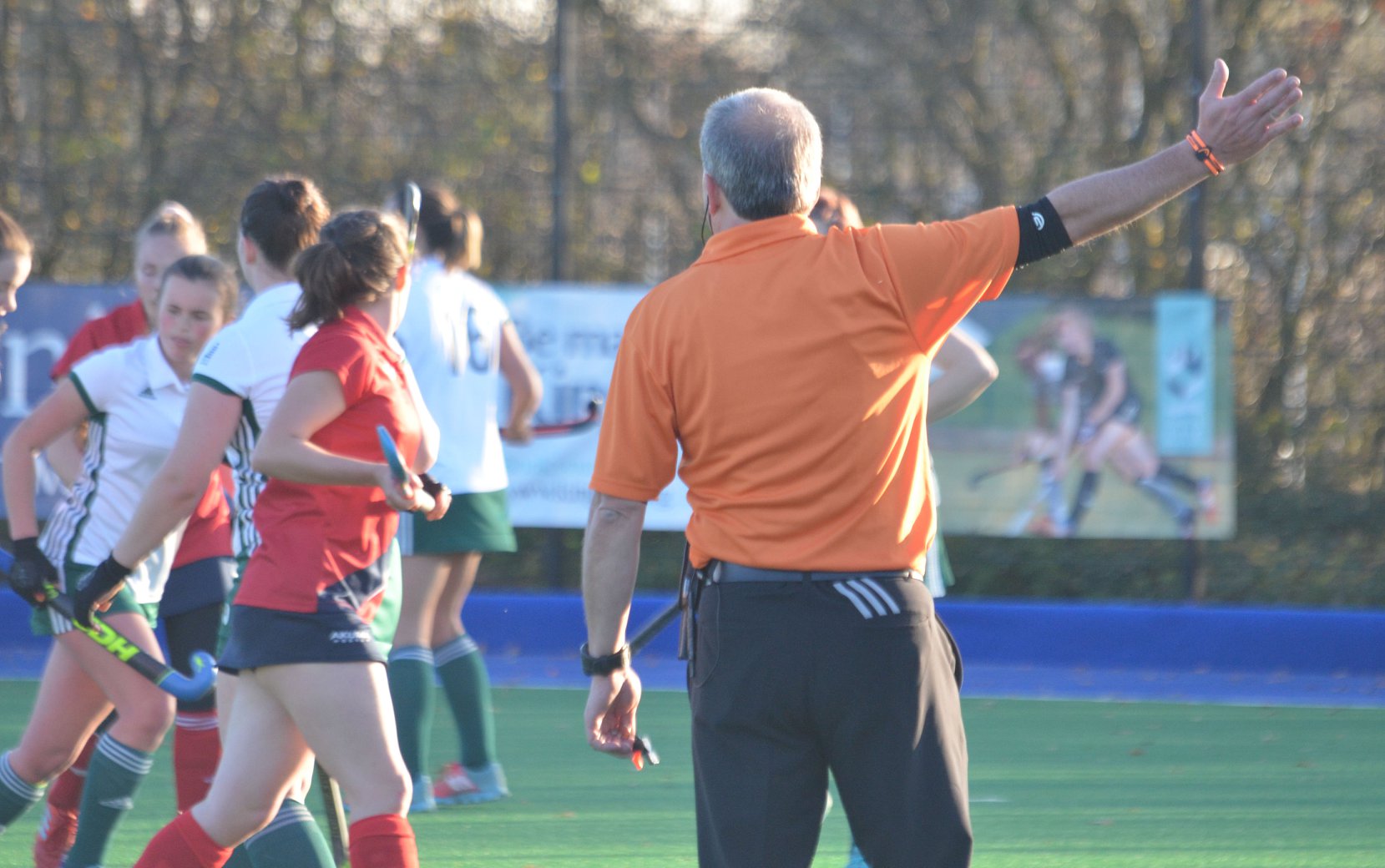 My Route In Volunteering

Prior to University my involvement was mostly helping my Dad as an assistant coach, and my college by umpiring the ladies matches when they didn’t clash with our own. At University though I joined the committee and ran the website, winning recognition for one of the best websites by Push Hockey magazine. I also umpired over 200 games in four seasons, seeing a lot of great hockey and my friends enjoy themselves.

When I got back from a holiday to Canada in 2007 my father told me that England Hockey were recruiting for volunteers to deliver the 2007 EuroHockey Nations Championships in Manchester. The window had closed but I contacted them anyway and was lucky enough to get in. I joined the media team, helping to look after the likes of Barry Davies and John Inverdale, as well as ensuring players did their duties in the mixed zone and press conferences took place.

The bug took me. I loved it. The community of the event was incredible and to this day I am in regular contact with people I met there. It was my first exposure to high level hockey and I was in awe of the likes of Germany and the Netherlands.

In 2009 Bowdon, a high level club in England, hosted the EuroHockey Cup Winners Cup, the hockey version of the Champions League. I was appointed Team Liaison Officer for the Ukranians but on the eve of the event the Tournament Director found the coach had also been named as the manager. So with less than 24 hours to prepare I was asked to memorise the rules and regulations and attend meetings, sitting in as the manager. It was daunting and our first game was against Amsterdam, fielding the majority of the current Olympic gold winning Dutch team. We lost but it was incredible to see the best players in the world from the bench. At the end of the tournament I had a bronze medal to my name and an incredible tale to tell, as well as a lot of lessons learnt and some basic Ukranian!

In 2010 we hosted the FIH Champions Trophy in Nottingham where 8 of the best teams in the world were present. Again I helped with the media but this time did a lot more content production and photography for the official website.

Over the next few years I helped at domestic indoor and outdoor finals as well as attending the Olympic qualifier in Belgium as a member of the press. Then in 2012 we hosted the Olympic games and I joined the website and social media team. In the UK we are lucky, the BBC does a good job of covering the games. But for many countries they rely on the official website, and ours was the most viewed website in the world so the pressure was on! No mistakes could be tolerated and we were required to take off our Union Jack tinted spectacles and ensure that we gave a global delivery - featuring the most interesting athletes and events world wide. It was a huge challenge to remember that while we as British fans were excited to see Jess Ennis do well, in reality the world was more interested in other events. We won a multitude of awards including the Webby Award for Best Sports Website. To be able to put a Webby Award on your CV is quite something and we were all very proud of our efforts.

The Tour de France was next for me, taking on a supervisor role. The training was exhaustive and long, but it felt quite the juxtaposition as the actual day was so brief. The riders were only going past my station for about 40 seconds so the window for mistakes was small, but the chances of a mistake high. We were drilled on ensuring crowds were informed and aware of risks, but we couldn’t put ourselves at risk. Only a few hundred meters down the road someone did run out and hit a cyclist but thankfully for me my team did it’s job perfectly!

With the birth of my first child my involvement at international events stopped for a while but I took on a managerial role at my club (Cambridge City HC) for the mens 1st XI and did more regional umpiring. This was great for learning communication skills and managing expectations. I also did a few other coaching roles and committee roles when I could and loved to see people develop within the club and still now when they’ve left and go elsewhere it’s great to see them prosper. 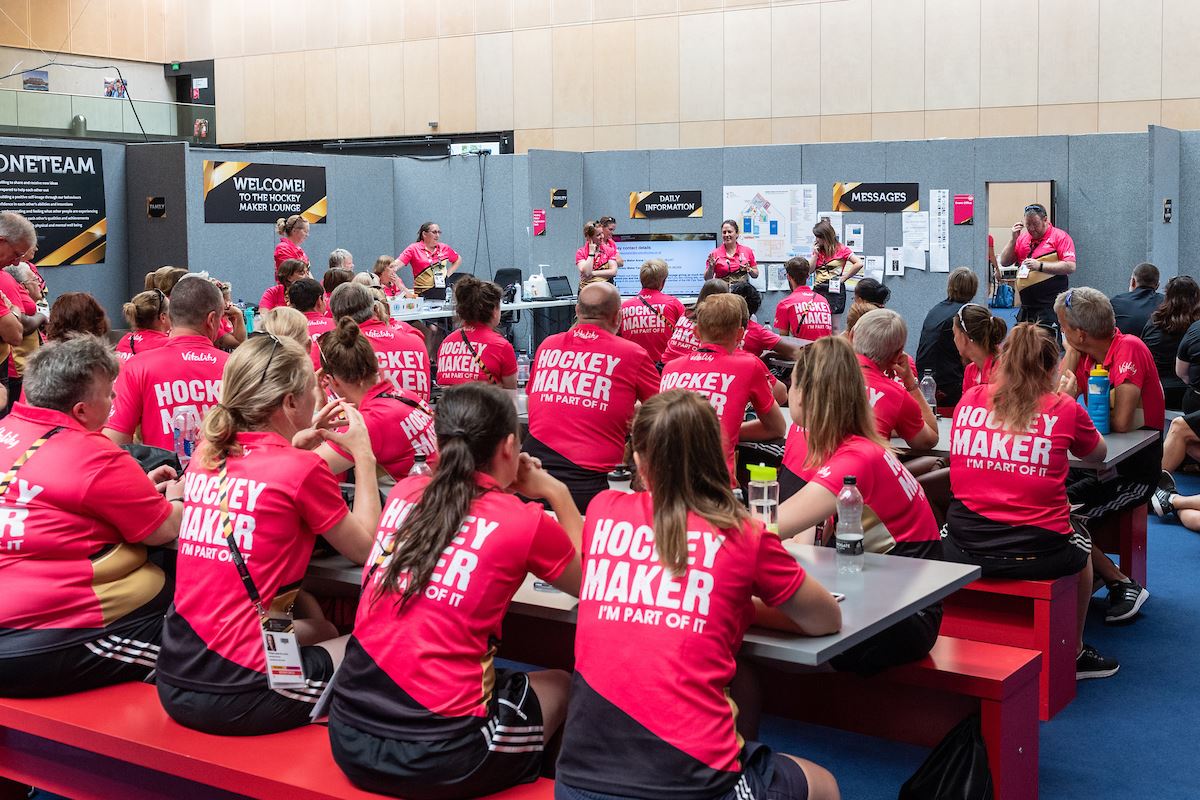