Badminton is a fun and rewarding sport. Follow this guide to give you a brief overview of what you need to know. 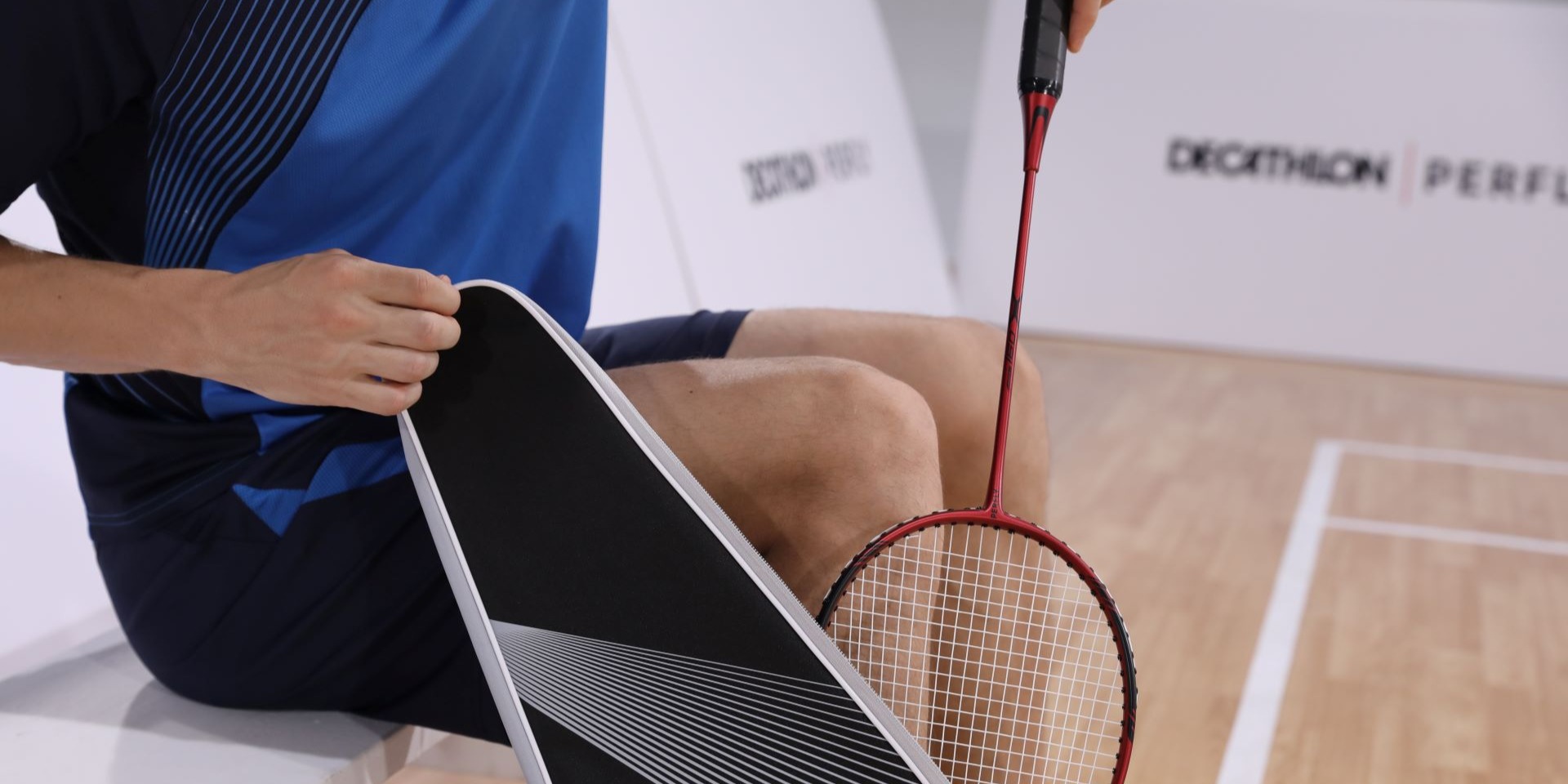 Getting started Badminton is the second most popular participation sport in the world, with 2.5 million players in the UK, so you shouldn't have any difficulty finding somewhere to play and someone to play with! It's an indoor game which makes it a viable option for year-round play, too. Most leisure centres and sports clubs in the UK have courts, while governing body Badminton England has more than 2,200 affiliated clubs and 100-plus leagues in operation. To find a local club or centre, contact your local badminton development officer via Badminton England (01908 268400). Or contact the Scottish Badminton Union (0141‑ 445 1218), the Welsh Badminton Union (029-2049 7225), or the Badminton Union of Ireland (028-9038 1222). If you live elsewhere, there’s sure to be other resources if you google local Badminton centres. If you're just starting out, it's worth having some coaching, so you learn a good technique from the start, rather than picking up bad habits. Badminton England's website has a 'find a coach' link, or get hold of its Technique DVD. You’ll also find advice on technique and training, as well as gear reviews, forums and news, at Badminton Central or this website ;). The scoring system for Badminton changed in August 2006, which has made things simpler to understand. Basically, there is now a point at stake in every rally, which Tracey Hallam believes has made Badminton more exciting and more of an attacking game, rather than a tactical one. You can view the new rules at www.badmintonengland.co.uk.

Clothing -wise, all you really need is a decent pair of trainers. Don't make do with running shoes: they're not designed for moving sideways and backwards, and don't offer a firm enough 'upper'. Instead, buy badminton-specific footwear , or a 'court' trainer designed for indoor use, such as the Asics Gel Tactic Indoor trainer or the top-of-the-range badminton-specific Yonex SHB. Wilson is also worth checking out. Wear clothing that is lightweight and comfortable. Breathable fabrics will keep your skin sweat-free, while snugger cuts prevent flapping fabric getting in your way (a 'skort' skirt/short hybrid is a good choice for women). The Nike, Ellesse and Yonex ranges are all worth a look. Equipment-wise, you need a racquet and a bunch of shuttlecocks . Plastic shuttlecocks will do at first, but they don't fly so well, so once you're more experienced you should upgrade to feather ones - expect to pay around 10 poundsish upwards for a dozen, and bear in mind they don't last all that long. You can get a good racquet for as little as pounds 20-30 or as much as pounds 100. The difference won't be especially noticeable if you're just pottering around on the court, being mainly to do with weight, as well as the flexibility, 'balance' (placing of the weight) and length. Yonex, Carlton, Ashaway and Wilson all make good ranges.

It's frustrating: It's easy to learn the basics of badminton, but darned hard to get good at it. Sure it might have a fusty image: Despite being a worldwide competitive sport, in the UK badminton is seen as a 'leisure pursuit' rather than a sport. Watchout for ankle injuries and Achilles tendon problems: Sprains, Achilles tendonitis and Achilles rupture are the most common injuries in high-level badminton, due to explosive and multi-directional movements.

It speeds up reactions and improves coordination: Badminton players need to react faster than tennis and squash players do so it improves cardiovascular fitness: Players can cover up to four miles in a singles match. A study that monitored six Indian national players during 12 training sessions and 35 matches found that they worked at an average intensity of 82-100% of maximum heart rate. Strengthens arm muscles: The shuttle can reach speeds of 150 mph in flight, and research at the University of Tokyo, to assess muscle activity in the playing arm, observed the greatest activity in the triceps, biceps, elbow rotators and wrist flexors.

It strengthens legs: The muscles of the dominant thigh and non-dominant calf develop greater strength and size due to the amount of work they do in the game Improves agility: Badminton involves fast and explosive movements in all directions, building impressive agility and quickness.

Follow this advice and you’ll have a good base to start off with and get playing!