What is Hatha Yoga?

If you’ve been looking for the right yoga class for you, you’ve probably heard of Hatha yoga. But just what is it? And is it right for you? 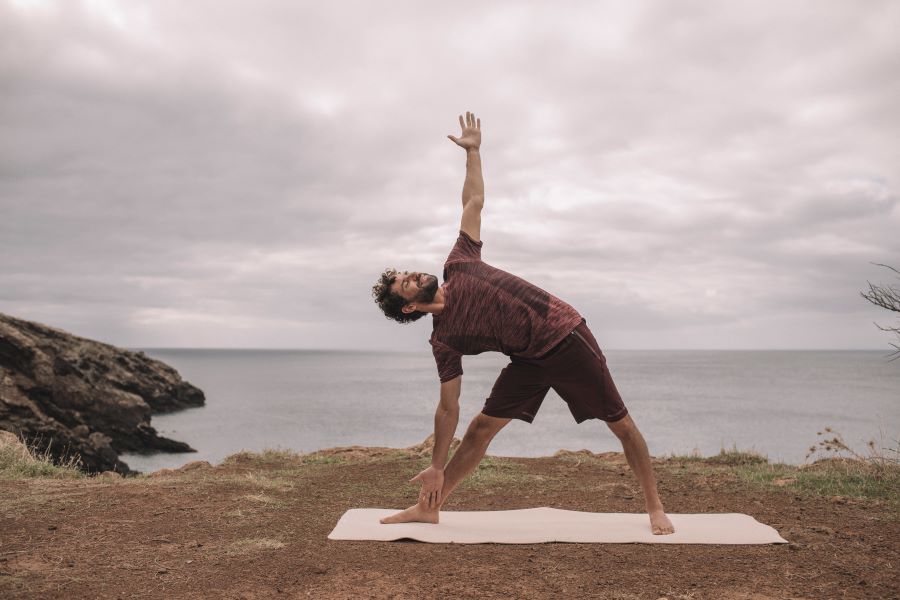 Hatha means “force” in Sanskrit, the Indian language that serves as the source for much of today’s yoga terminology. Although today hatha usually refers to as gentle yoga, some believe that it was considered strong in comparison to meditation, which is how yoga originated.

Hatha yoga can be traced back to Gorakhnath, the founder of Kenphata Yogis based in the 11th century. Some believe it can be found even further back in the 2nd century BCE because one master of yoga uses the word “asana,” which refers to the physical nature of the practice, instead of meditation which was the commonplace at the time.

Hatha yoga of the past and today is everything to do with the body. That means asanas (yoga postures), pranayama (breathing techniques), mantras (chanting) or mudra (hand gestures). With this kind of definition, almost all yoga of today can be considered hatha. That isn’t the case today, however.

Most of the poses we see today didn’t even exist until the past 50 years. Today hatha refers to as basic yoga classes that herald static postures, unlike the “flow” of Vinyasa or other types of yoga. You can expect slower-paced, flexibility focused classes with pranayama and a seated meditation near the end of class. Emphasis is placed on the breath while holding poses for five to ten breaths.

What to Expect in a Hatha Yoga Class

Most classes begin with meditation and pranayama. Your instructor will lead you through this as you focus your mind on the present moment and learn to bring yourself to the practice. Next you will warm up your body. Usually some gentle sun salutations will be used--and not in the style of one breath, one movement of Vinyasa--they will be slow and static.

The practice then continues with a series of poses, each held for five to ten breaths. Standed, seated and laying-down poses will be explored with rests in between. You can expect poses like Mountain pose, Warrior poses, balancing postures and twists like Revolved Chair. You could be guided toward more challenging poses like Boat or Camel, with modifications so everyone can get the benefits in class.

Finally, class usually ends with a silent or guided savasana--where you lay on the ground and work on relaxing into the present moment.

Why to Practice Hatha

Hatha classes are wonderful places to work on alignment, learn relaxation practices and become comfortable with yoga. It’s a good place for beginners to start, or more advanced students to reflect on correct alignment in postures.

These classes provide an opportunity to stretch, relax and leave tension behind. However, if you try a class and feel it’s too slow, don’t give up--just try Vinyasa or Power yoga classes instead.