What Kit do I Need to Start Playing Football?

Running around your local park is the perfect place to start for beginners. You can do a big lap, or two, and some parks even have a running track.

Published by MatthewBEARD from Decathlon
Ma

You don’t need much kit to play football, especially if you just want to have a kick about in the park or garden. Just the basics of a ball, trainers (or other shoes which you can run in) and a pop-up goal or ‘jumpers for goalposts’ will do. And a few friends of course. But if you’re wanting to take it a bit more seriously, you’ll need to look the part on the pitch. If you want to join a local team, you’ll need: 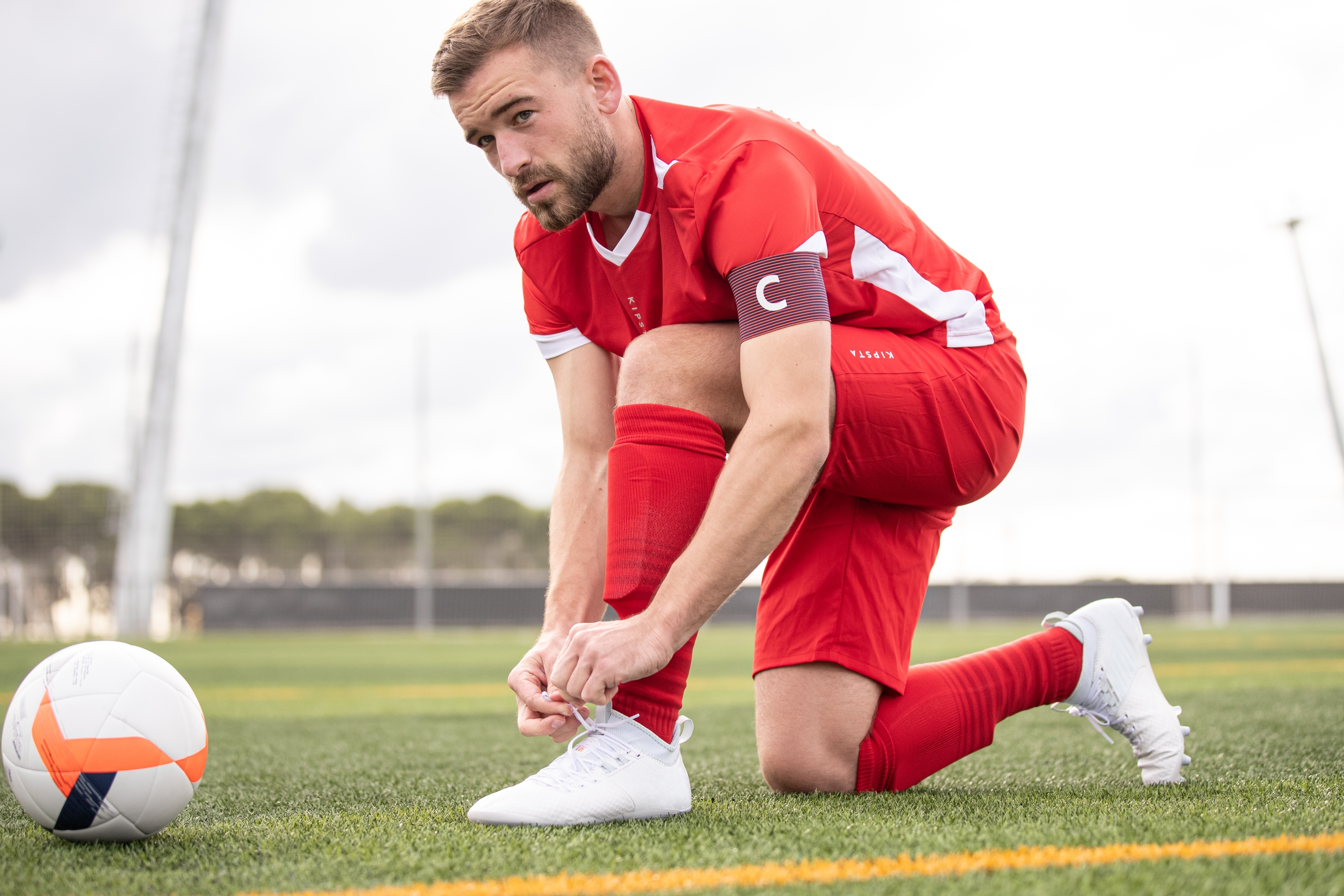 When choosing your football boots, make sure they are suitable for the type of surface you’ll be playing on:

Other useful pieces of kit are a bag to keep everything together, a water bottle so you can stay properly hydrated, and a football pump. It’s also important to stay warm on and off the field, so warm base layers, a coat and a tracksuit are also a good idea. And don’t forget those high-energy snacks for a little boost.

Sport tips
How to choose
Ma