When Should Kids Start Running?

It’s earlier than we thought. 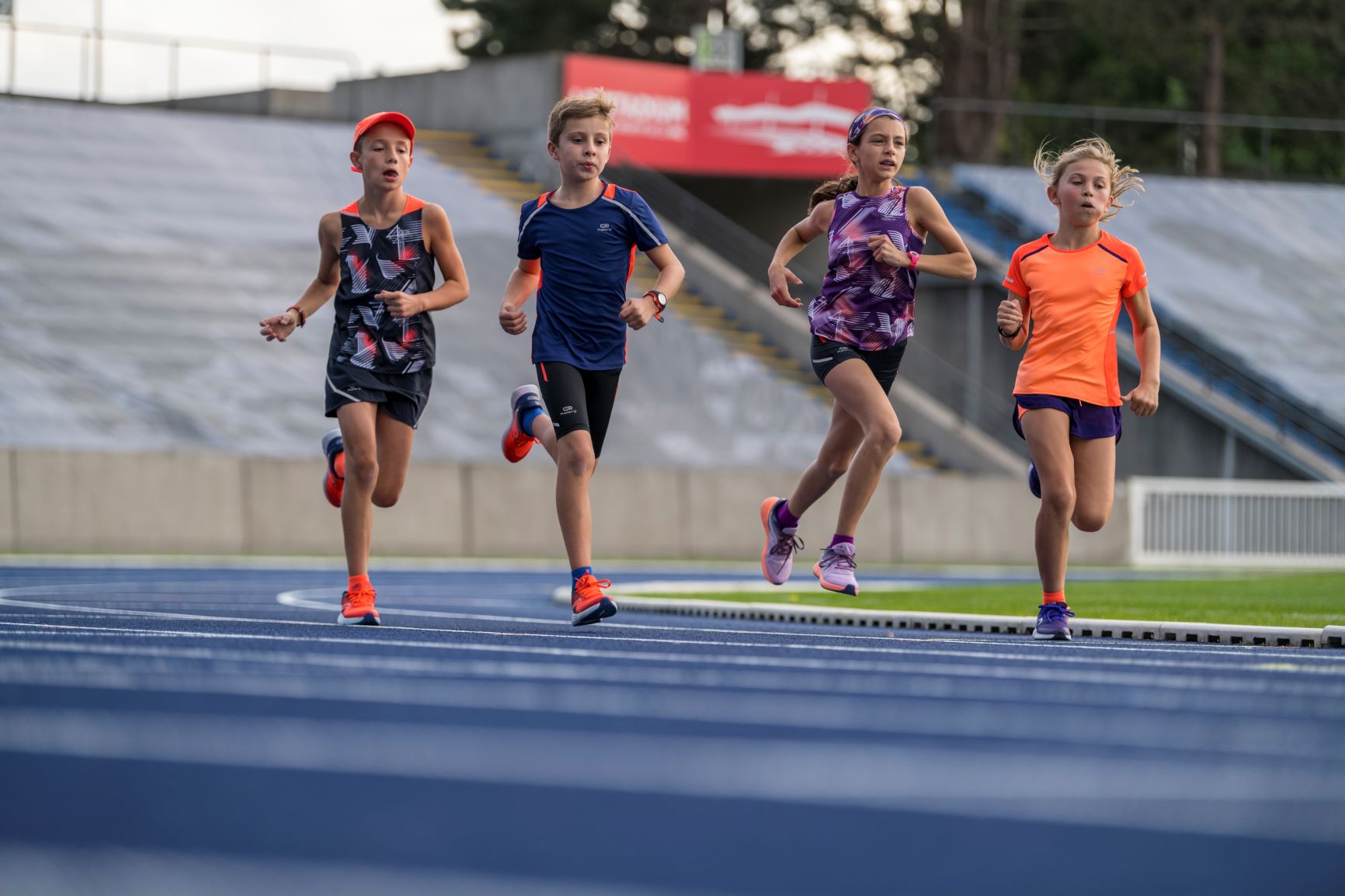 Parents and coaches have traditionally been cautious about encouraging long-distance running for younger children. Interestingly, there’s an accumulation of research that finds nothing wrong with it. Unlike some other intense activities, like, for example, weightlifting, no one is finding health problems associated with kids running.

Dr. William Roberts, medical advisor for the Twin Cities Marathon, has conducted several informal studies on a self-selected group of young marathon runners—some as young as 7. “Kids and mileage basically makes us nervous,” he says, “but from all I’ve found, there is no harm being done; they are not getting hurt. If it is their choice, keep doing it.”

Roberts has started a new study to examine any advantages or drawbacks surrounding youth running. “We’re currently looking for people who ran marathons as kids and what their joint health is like now, specifically knee and hip issues like replacements or osteoarthritis.” The control group will be people who ran cross-country in high school, but delayed marathon running until they were older.

“Usually children are ready to start running longer distances—5 kilometer (5K) races, for example—between ages 8 and 10,” He says. “However, a child’s individual rate of development and desire to run matters more than his or her actual age.”

“It always comes down to whose motivation is it, the parent’s or the kid’s? If the kid has the proper approach and appropriate training programs, I think it’s fine,” he says. He follows one inviolable rule: “If the kid is having pain during the run, that is a problem, which needs to be addressed as soon as possible. Soreness afterward is usually not an issue but pain while running is a big concern.”

It’s generally a good idea to consult your kids’ pediatrician. After that, put your trust in their motivation, and also their sense of well-being. Don’t let your judgment get clouded by irrational fears, or by your own ambitions!

If enjoy running, they’ll be rewarded with better health, better sleep, better focus, and lower chances of developing obesity or diabetes. A win for everyone.